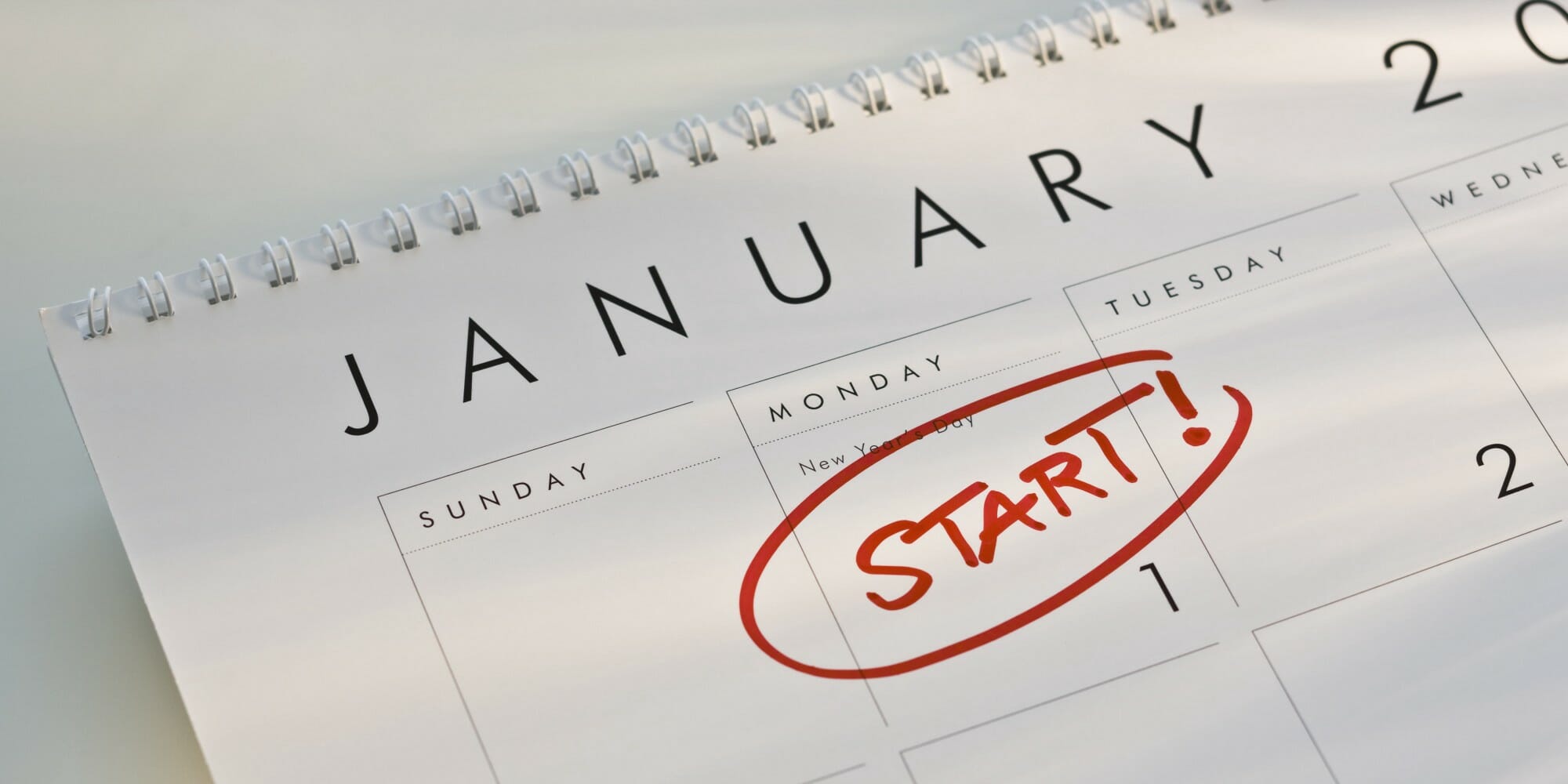 A year of almost blogging

2019 is around the corner and I am looking at how many blog posts I wrote this year and the number is a resounding zero. On the other hand, looking in my drafts folder, I see quite a few posts in various stages of I even think some of them are interesting :), Here are a few :

I don’t know if there are any readers left for this blog as it has been dormant for so long, but, instead of looking at this as missed blogging opportunities, I’ll treat this as a new year’s resolution to turn at least some of this list into posts